With over a million hits, these adorable Cookies and Cream Cheesecake Cupcakes have been my most popular recipe post. Watch the video to see how they're made!

Taste: The combination of cookies and cream (cheese) is a near perfect pair in these cookies and cream cheesecake cupcakes.
Texture: The slightly crunchy Oreo cookie on the bottom of each cupcake and the Oreo bits suspended inside the creamy sweet cream cheese goodness are the best part of this treat.
Ease: Way easier than you might think. Watch the video to see how they’re made!
Appearance: Cute, unique. May cause mouth to water.
Pros: These kept well in the fridge for several days.
Cons: This recipe reminded me of how much I like Oreos. Uh oh.
Would I make this again? Well, clearly I have!

I first published this Cookies and Cream Cheesecake Cupcakes recipe in 2010. Since then, that post has received over a million hits and over 175,000 Pinterest pins and 46,000 “likes” on Stumble Upon. It was the first post I ever published to go viral, and it was absolutely thrilling. Since then I’ve had posts achieve similar internet attention, but that was the first one and I’ll always remember it!

When I was brainstorming video ideas for April, I quickly realized I absolutely needed to create a video on these cupcakes since they are one of my most popular recipes. This post is now the updated version of that original 2010 post. The original post has over 300 comments, some of which are questions about the recipe and some of which are very entertaining. I think the video answers a lot of questions you may have, as just seeing how something is made gives you so much more confidence to enter the kitchen. At least I think so!

The recipe posted below is HALVED from the original recipe here. Having 30 of these cupcakes in my house is way too dangerous. Also, making 30 cupcake requires three muffins tins and I only have 2. Both options are available to you for whichever yield you prefer!

Yes, 275°F is the right temperature. You want to bake these in a cooler oven to avoid having overbaked or cracked cupcakes.

Allow the cupcakes to come to room temperature before chilling in the fridge for at least 4 hours. I like to chill overnight.

I ran out of paper liners in the making of this video, but DEFINITELY use them if you have them. The cupcakes will still turn out without them, but they’re much prettier, easier to transport, and easier to clean with them. I like to use standard white paper cupcake liners so the Oreo on the bottom peeks through like in the top photo.

Bake these for 22 minutes, or until the cheesecake is set. If the batter is still slightly jiggly in the middle, that is fine. Err on the side of underbaking vs. overbaking. However, you may still need to add an extra minute or two of baking time if your oven runs cold.

You can substitute nonfat plain Greek yogurt for the sour cream, but I prefer sour cream. You can also use light cream cheese if you want, again I prefer full-fat.

Since these are made with cream cheese, they need to be stored in the refrigerator. If you plan on bringing them to a party or potluck, that’s fine. Just be aware that they shouldn’t sit at room temperature for an extended period of time. 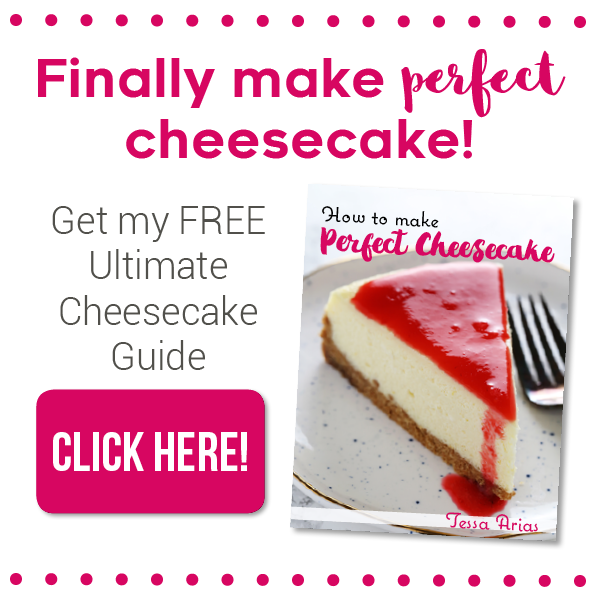 With over a million hits, these adorable Cookies and Cream Cheesecake Cupcakes have been my most popular recipe post. Watch the video to see how they're made!

You can easily double this recipe to make 30 cupcakes
Course: Dessert
Cuisine: American

Leave a Reply to Country Cook

Leave a Reply to Country Cook If you have 1 hour, you have this drool-worthy Bro